Liverpool ended 2016 in style. The Reds got the better of Premier League title rivals Manchester City 1-0 at Anfield to move within six points of leaders Chelsea. The performance of the team was far from impressive, but it was the final score that was the topic of discussion and was encouraging.

The Merseyside outfit, though, have failed to maintain that momentum in January and have slipped down to fourth in the Premier League table. A 3-2 defeat to relegation candidates Swansea City at Anfield has put Jurgen Klopp’s side as many as 10 points behind leaders Chelsea.

Title chances over? According to Betway, the odds of Liverpool lifting the Premier League title are 12/1. They are not as bad as those of Manchester City’s (20/1) or Manchester United’s (33/1), but the Reds are certainly being considered as outsiders for the championship. With Chelsea going from strength to strength under manager Antonio Conte, at the moment it is hard to see any team catching the Blues.

However, the season is far from over, and there will certainly be a few twists and turns over the coming weeks and months. Liverpool’s current league form may not be great – they failed to win against Sunderland and Manchester United prior to the defeat to Swansea, but in Klopp they have a manager who knows how to get the best out of his players. 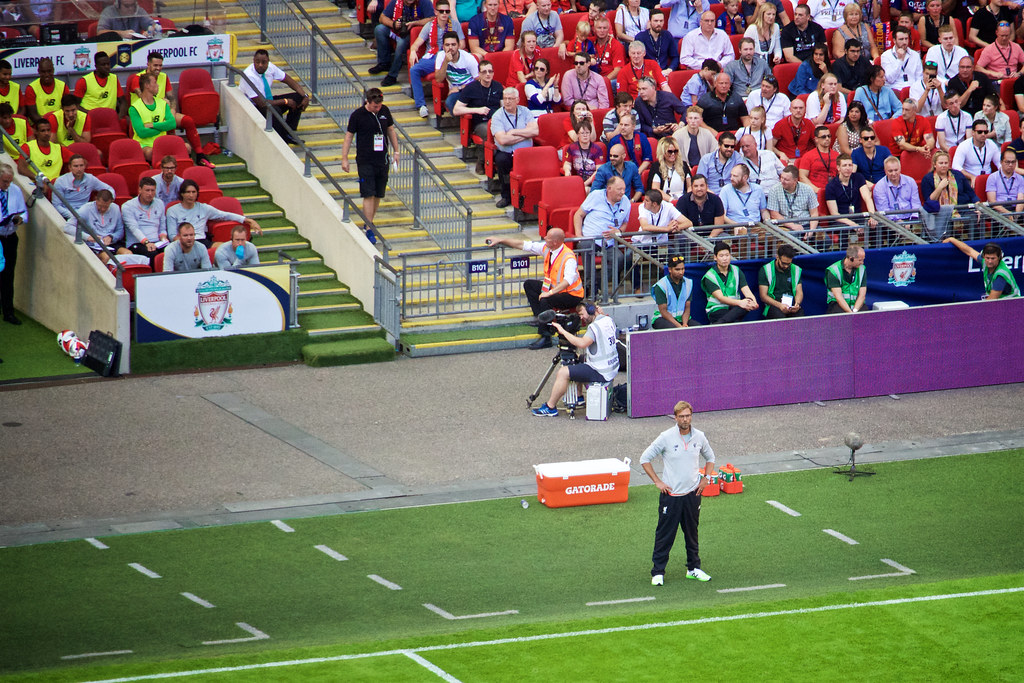 Liverpool’s defence has been vulnerable all season, and it was a key reason why they dropped all three points against Swansea. Klopp did not deploy Joel Matip against the Swans despite the fact he was available after being cleared by FIFA to play. The German needs to reinstate the 25-year-old Cameroon international centre-back in his defence.

Philippe Coutinho has only just returned from injury, and it could take him a while to get back to his best. Once the Brazil international attacking midfielder, who can also operate as a winger, gets into top form, then Liverpool could be flying. The 24-year-old is one of the most creative players in the Premier League, and the chances he will carve out will certainly enable the Reds to score more goals and win more matches.

Liverpool cannot do much about Chelsea’s form and results. What they should do is take it one game at a time and give their all to win them. The London outfit are playing well at the moment, but a couple of bad results could open the door for the other teams.

Interestingly, in the next round of Premier League matches, Liverpool will face Chelsea at Anfield. The Merseyside outfit have to make sure that they pick up all three points from the encounter. A defeat would almost certainly kill the Reds’ chances of winning the title, while a draw would not be a good result.

Liverpool fans must not give up hope despite the recent results. After all, the Premier League is a hugely unpredictable domestic league and there are still 16 rounds of matches left this campaign.

Rodgers will give kids a chance