If you are a Liverpool supporter or a regular follower of the Premier League you probably know that Liverpool results and player performances are difficult to predict. One day you might see the Liverpool which destroyed Man City 4-1 or outplayed Leicester.

You might also see, however, an utterly embarrassing team performance like the one ten days ago, when they were crushed 3-0 by Watford. In this article we’ll try to do the impossible and find some safe bets for the games ahead and the season in general.

Let’s start with Liverpool’s attacking record. According to WhoScored.com Liverpool fire 15.5 shots per game and are third in the Premier League only behind Man City and Arsenal. As a rule of thumb this should mean that Liverpool’s games should feature a lot of goals, however, out of the 18 games they played in the Premier League so far only 8 have gone over 2.5 goals, with only Palace, West Brom and Stoke games featuring less goals.

If we take a look at Liverpool’s defensive record we can see some impressive numbers. They have made 23.3 tackles, 14.2 interceptions and 2.7 shots blocked per game. They are also good at defending set pieces, very aggressive on their day and are winning a lot of aerial duels (18,7 duels won per game). Now, you may think that Skrtel’s absence of six weeks, due to hamstring injury, might change their defensive solidity, but you should think again.

The defensive duo expected to start in the next two months – Lovren and Sakho have some impressive numbers when playing together. Out of the nine clean sheets Liverpool have kept so far this season, Dejan Lovren has played part in eight, and of the six games Lovren and Sakho have been paired together in defence, four have resulted in clean sheets. So putting your money on Liverpool not conceding in the next four or five games up until the Arsenal game, might turn out to be a very smart move. If you combine that with Liverpool winning and not conceding (they face relatively easy to average opponents) you should get a pretty good return on your investment.

In terms of individual performances punters are faced with the same problem as when trying to predict Liverpool’s team performances, players are often inconsistent and if they impress in one game they either fade away in the next one or they completely embarrass themselves.

However there is one bet that really stands out as safer than all the others and that is for Benteke to score anytime in the game. Benteke has been having problems adapting his own style of playing to the team’s and Klopp’s desired style. However, if the last game and Klopp’s recent interview is to be taken as a sign of things to come, then it seems that Benteke will enjoy much more playing time in the coming games (Divock Origi’s injury also works in Benteke’s advantage). As an additional bonus, because of his previously poor performances in front of goal, bookies will probably offer higher odds for Benteke scoring which makes this is a really good value bet. And it’s almost as enticing as the new casino bonuses you can get at bonuswire.com.

Finally, there’s one more bet which stands out from the rest, and that’s Liverpool winning the Capital One Cup. It seems very unlikely that Liverpool have any chance of winning the Premier League, and they will probably be extremely happy if they manage to finish fourth and qualify for the Champions League. However, that also may seem a tad too ambitious with the squad Klopp has inherited, so he may decide to shift his focus to the cups. Liverpool are in the semi-final of the Capital One Cup and are facing an in-form Stoke side.

However, in cup matches form often goes out the window and other factors like tactical prudence take centre stage. And even though Hughes has been very impressive this season, Klopp is a far better manager and has a Champions League final in his CV. Should they win there, Man City or Everton will await in the final, where again Klopp’s tactical and mental preparation of his players can be the edge in Liverpool winning the Capital One Cup. 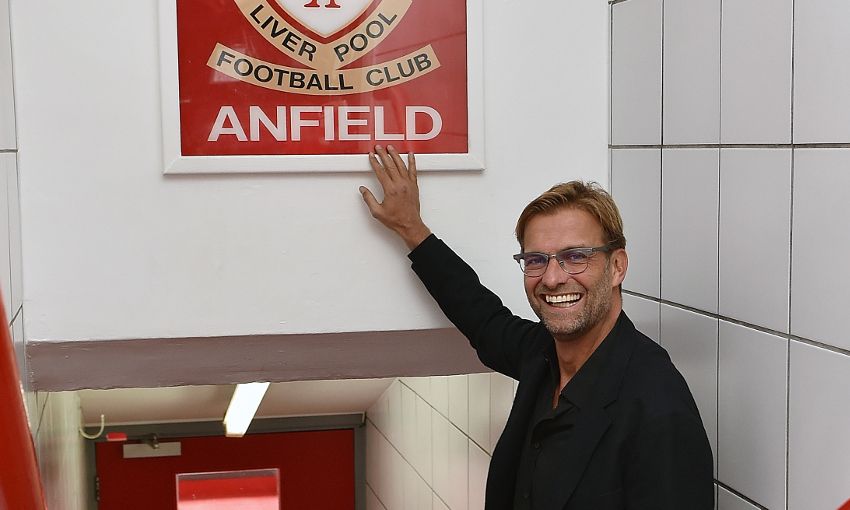 The Europa League is a completely different story, and it will probably prove much trickier as Liverpool are currently ranked as the third favourites behind Man United and Borussia Dortmund, but the competition there will be much tougher with teams like Tottenham, Sevilla, Valencia, and Napoli all vying for the trophy and that extra Champions League spot, so this is in no way a safe bet. The same can be said with the FA Cup, with the competition still in the earliest stages, meaning a lot can change until May.

Those were some Liverpool picks we considered as safer in a turbulent and unpredictable season. It’s up to you to decide which ones you’ll choose.

Gerrard to miss the end of the season?