Liverpool have confirmed that Joe Gomez has undergone a surgery to an ankle problem which is expected to keep him out for a couple of months. As such, the England international will miss the Reds’ Champion’s League final against Real Madrid this month whilst also facing the heartbreak of not representing the Three Lions at the summer World Cup. 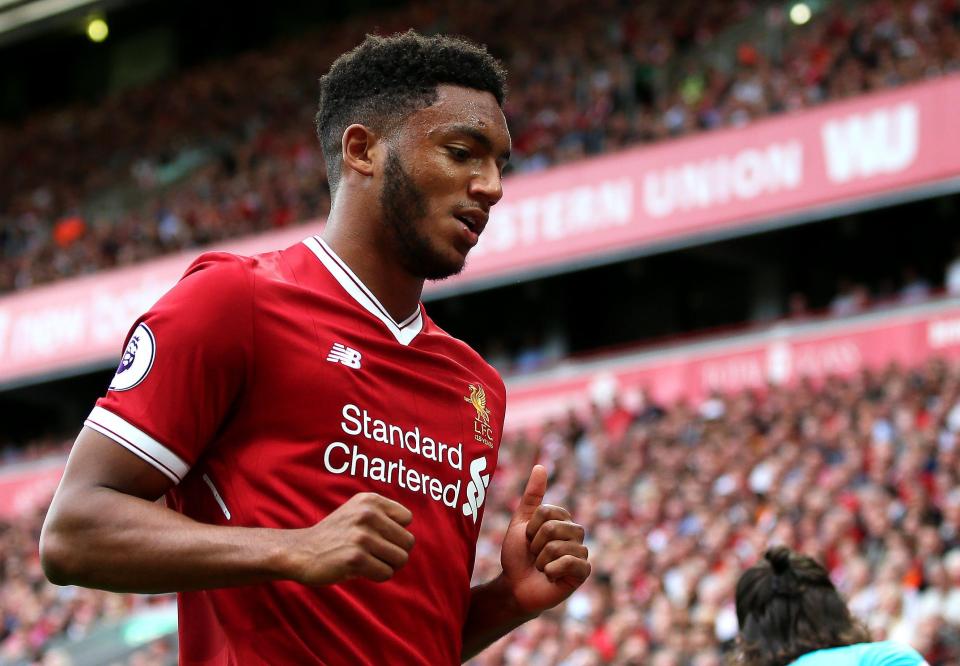 “Liverpool can confirm Joe Gomez has undergone an operation on an ankle injury. The surgery, which has now addressed the issue, means the 20-year-old will play no part in the remaining two fixtures of the 2017-18 campaign, or the World Cup finals with England. However, Gomez will be ready for the start of Liverpool’s pre-season training schedule in July following a rehabilitation period,” a statement from the club read.

Gomez found himself on the periphery of the first-team in the first two seasons and much of this was associated to his long recovery from a knee problem. However, he has managed to make a better impression under Jurgen Klopp during the current season and his performances were rewarded with a maiden call-up for England earlier in November.

Despite this, he is now on the another recovery route from an ankle problem and his absence presents further issues for Liverpool  prior to their Champions League final against Real Madrid. Aside from Gomez, the Reds are also without Joel Matip and Alex Oxlade-Chamberlain for the remainder of the campaign and this sees them with limited options in the central defensive and midfield departments.

Apart from the trio, the fitness of Adam Lallana and Emre Can remain unclear prior to the end of the campaign and Klopp will be hoping that there are no further setbacks ahead of the European final. Mohamed Salah, Sadio Mane and Roberto Firmino have been instrumental towards the club’s final push and Klopp can’t afford to have any of them injured.