Although he couldn’t engineer the win that all Liverpool fans most desperately wanted and the three points that were required to keep pace with leaders Chelsea, the game against The Old Enemy highlighted once again that Jurgen Klopp is absolutely the right man for The Reds. 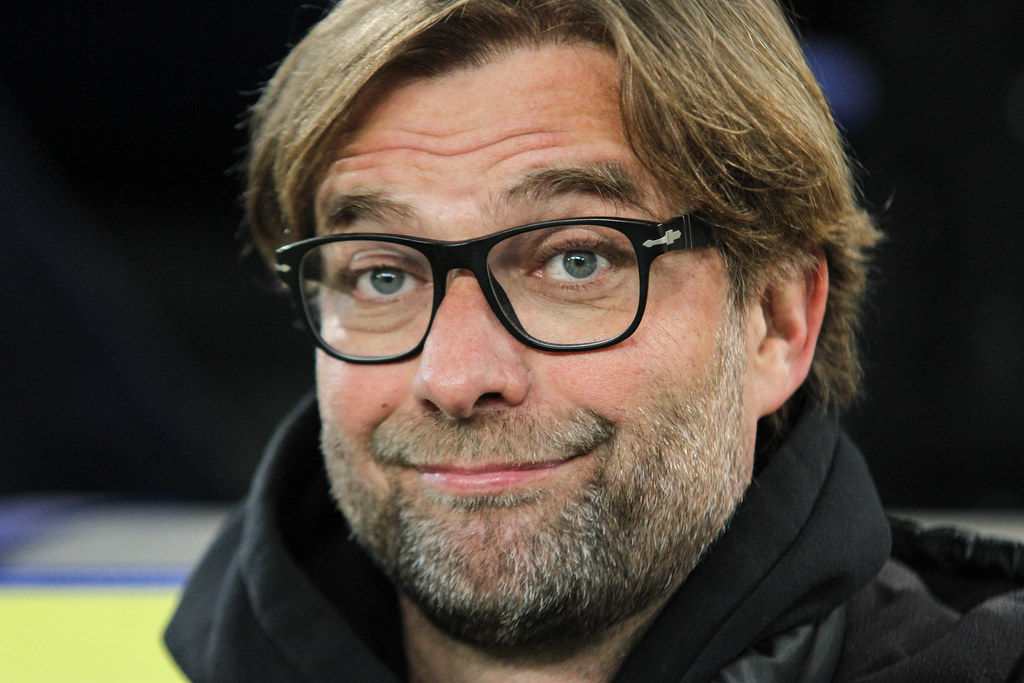 Seeing Klopp engaged in a bust-up with Jose Mourinho on the touchline made the German even more popular with Liverpool fans who are no admirers of Mourinho after his tomfoolery as Chelsea manager in the Rafa Benitez years.

Although it was a disappointing result after being ahead for much of the game, a point at the home of Manchester United can be seen as a decent outcome and leaves Liverpool still on the heels of Chelsea with players returning to enhance Klopp’s options over the next few games.

With struggling Swansea up next followed by a possible title decider against Chelsea, fans should click here to get the latest sportsbook information before kickoff in these crucial games. This website offers the added advantage of betting using the cryptocurrency known as Bitcoin, which provides anonymity as well as security of transactions.

With Liverpool still well placed to claim the Premier League title, we thought it was time to look at the two main things Klopp has brought to the club in order to transform them into championship contenders.

The game against Manchester United was littered with individual errors and poor technique, yet the ability of Liverpool’s players to press the opposition is something worth praising again and again. Alan Shearer was full of admiration on Match of the Day II when he highlighted the talent this Liverpool team has of hunting in packs to win back the ball. It’s an efficiency of pressing that is particularly effective at creating goalscoring opportunities by cutting out the passing lanes available to the opposition and then closing in on the player in possession. It only works if the front players are all committed to the press and are willing to work their socks off, which is generally always the case. Even without first picks Sadio Mane, who is at the African Cup of Nations and Philippe Coutinho just returning from injury, this pressing strategy was still evident and forced Mourinho’s team to hit long balls once again. It also forced the corner that resulted in Paul Pogba employing some kind of dab defence that gave Klopp’s men the penalty and the lead at Old Trafford. It’s a style of play that fans love, as we like to see players investing energy and really putting in a shift for the team so that when they eventually leave the pitch we know they must be absolutely exhausted. 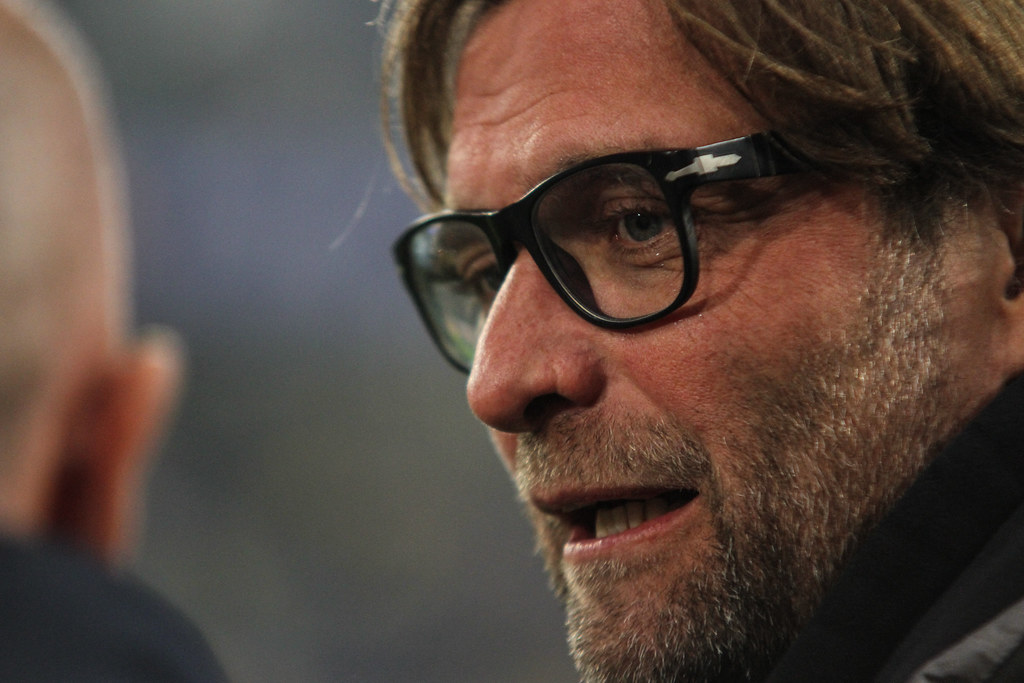 One of the things about the pressing is that all the players must buy into it or it will not work and there is no doubt that the players are 100% behind Klopp and his beliefs. His passion for football, his approach to training players rather than finding replacements and his no-fear attitude have rejuvenated the playing squad and spread to invigorate everyone invested in the club. Everyone at Anfield now has a belief that Liverpool can be a force to be reckoned with on the world stage – and it was Klopp who single-handedly foisted that belief. In the early stages of his time at Anfield, Klopp stated he felt “pretty alone” after Crystal Palace had just scored a late winner. Then, there was the time he forced his players to conduct an on-field celebration after getting a late equaliser against West Brom. He has since made very deliberate efforts to foster belief in the club and it’s now paying dividends in a big way.

Klopp brings a lot to Liverpool in terms of his charisma, back-room staff, energy and title pedigree, but the pressing and the belief are the two major assets he has bestowed on his club. There is still a long way to go in what is developing into one the most competitive Premier League seasons ever, but regardless of what happens at the end, Liverpool are certainly in the right hands.

The changes which helped to make football what it is