South Korean star Son Heung-Min had the chance to stake a claim for the Golden Boot award in the Premier League, but he was unable to do this after his no-goal show during the game against Burnley on Sunday. With Mohamed Salah a big doubt for Liverpool ahead of their rescheduled game against Southampton on Tuesday for the injury picked up during the first half of Saturday’s FA Cup final clash with Chelsea, Son failed to take advantage. 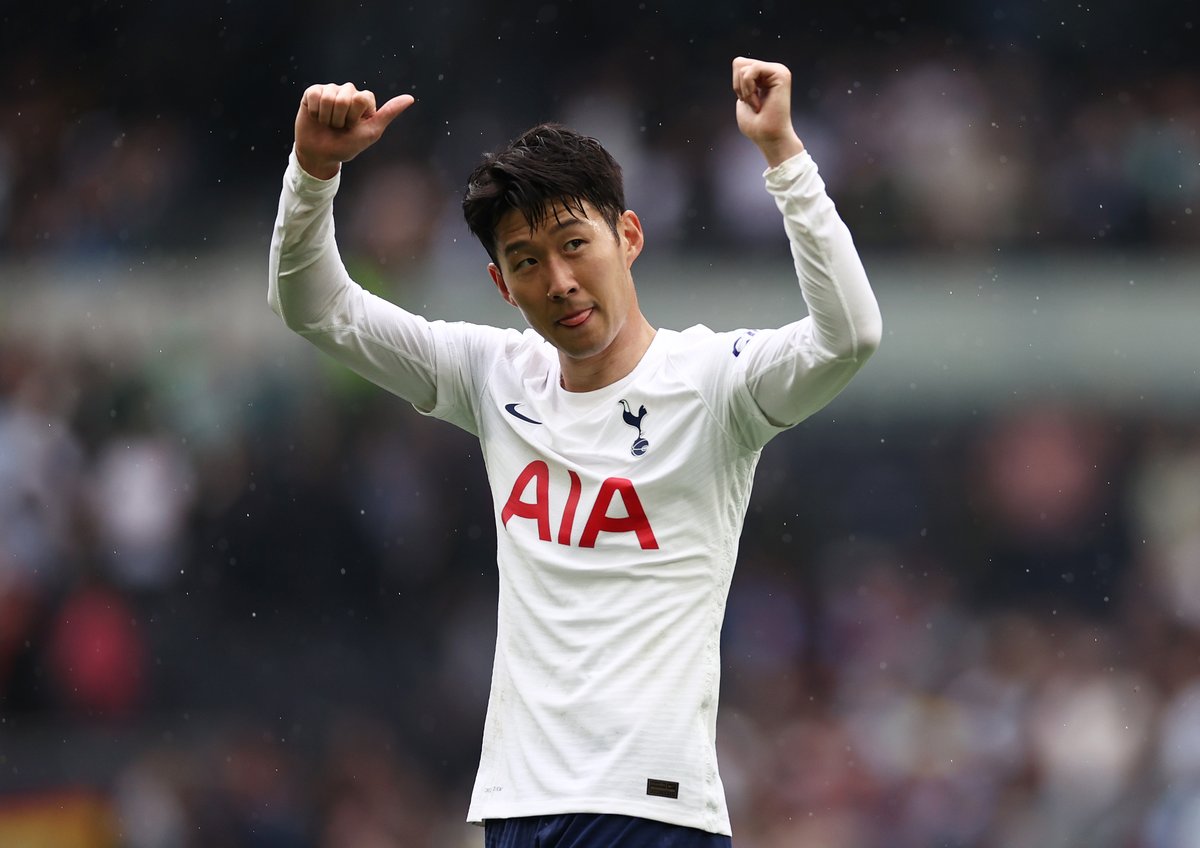 England international Harry Kane turned out to be the recipient of the winning goal from the penalty spot in the 1-0 home win over relegation-threatened Burnley after striker Ashley Barnes was penalised for handball in the colours of the visitors.

Ahead of the weekend, Son Heung-Min was on 21 league goals and one behind Liverpool star Mohamed Salah. At least one goal against the Clarets would have made him the joint leading goalscorer ahead of the final day of the season.

As expected, Liverpool manager JurgenKlopp opted to rest a lot of his big stars for the trip to take on Southampton at the St. Mary’s Stadium. Klopp had to rest players due to the exertions from the FA Cup final meeting with Chelsea. Star men Mo Salah and Virgil Van Dijk were some of the big hitters rested by Klopp. Both Van Dijk and Salah picked up respective injuries during the game.

Klopp played a lot of his fringe players for the Southampton game and it didn’t affect the outcome after they came from behind to beat the Saints 2-1 to put pressure on Manchester City ahead of the final day of this season. Nathan Redmond stunned Liverpool with the opening goal of the game before Japanese international Takumi Minamino scored the equaliser in the first half. Cameroonian centre back Joel Matip made it two goals in two successive league games with the winning Liverpool goal in the second half.