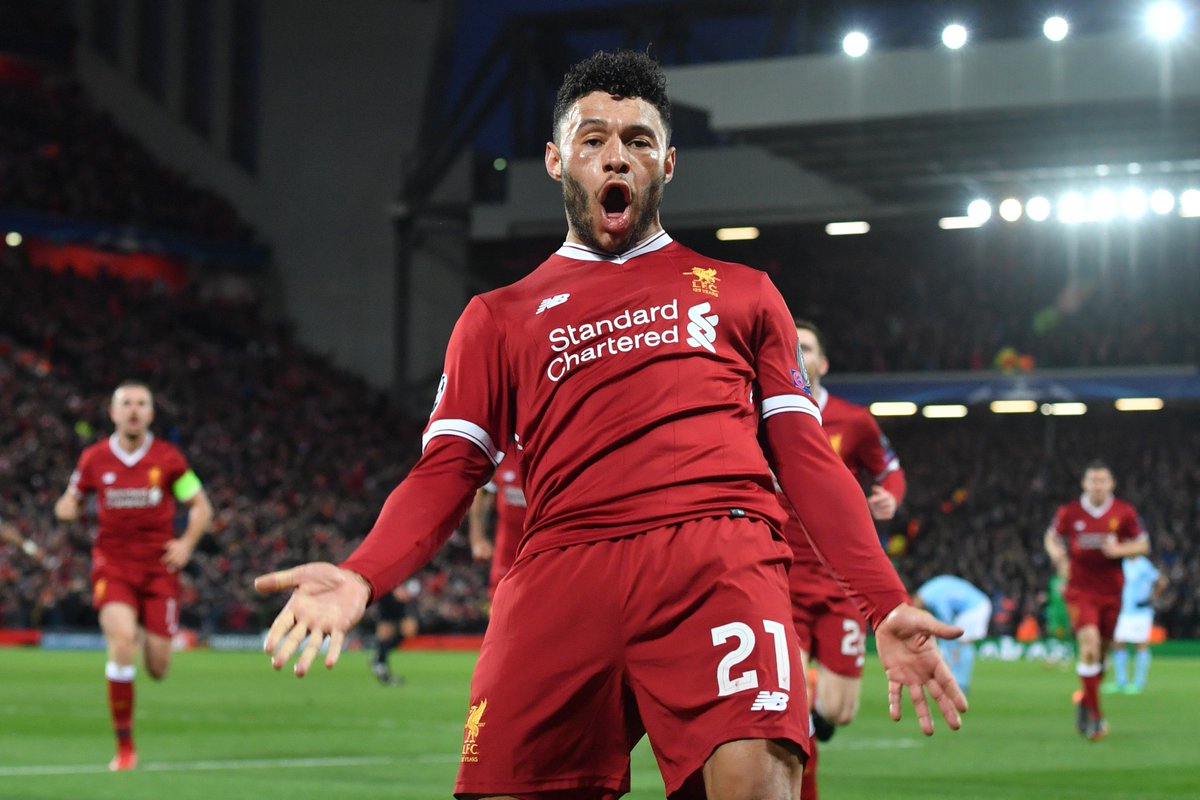 Comfortable lead to take to the Etihad
When teams play in the knockout stages of the Champions League, there are two things that are particularly important, the first one is to take a healthy lead in the first leg more or if you are playing at home and the second one is to avoid conceding the away goal. Liverpool passed these two tests in the first leg winning by a 3 goal margin and avoiding to concede an away goal. Though it’s a comfortable lead, the calibre of the side Liverpool are going to meet in the second leg suggests there is still more work to be done.

Liverpool needs to put in the same shift of work as they did in the first leg if not more especially at the back. In addition, Liverpool can also do with an away goal to take the tie out of Manchester City’s range. The form of Liverpool’s front three i.e. Mo Salah, Roberto Firmino and Sadio Mane makes this a highly likely proposition.

Team news
Liverpool’s win against Manchester City was the first game of three highly competitive matches in a space of 9 days. Liverpool takes on Everton in the Merseyside derby at the weekend in a match the team would like to win for the fans. The Merseyside derby is a match every Liverpool fan would love to win and losing the derby could potentially spoil the mood ahead of the second leg. As such, it is equally important as the upcoming Champions League tie. Knowing the stakes available during midweek against Manchester City, it will be interesting to see who Jürgen Klopp is going to pick in the starting 11 for the Merseyside derby.

In goal, Loris Karius is likely to keep his place in both the Merseyside derby and the Champions League. In defence, it’s likely that Klopp will pick Van Dijk to play in both matches as he is proving to be a pillar in the middle of Liverpool’s defence. However, it’s likely that the full-back positions will be rotated. In central midfield, James Milner and Alex Oxlade-Chamberlain are likely to be rested for the Merseyside derby while Georgio Wilnaldrum and Emre Can if fit, will take their places.

Jordan Henderson is suspended for the second leg of the Manchester City tie, therefore, will start in the derby. Mo Salah limped off with a slight injury in midweek and the big question is, will Klopp risk starting him in the derby, it doesn’t look like it. That will, therefore, open up space for young Dominic Solanke to lead the line flanked by Sadio Mane and Roberto Firmino.