Former Liverpool-striker-turned-pundit Dean Saunders has urged Liverpool to cash in on Philippe Coutinho, should they receive an offer in excess of £100 for the playmaker. 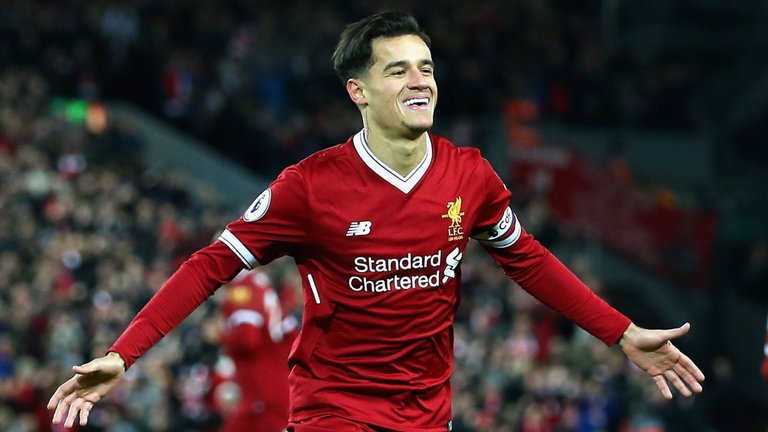 The Brazil international has been strongly linked with a move to Barcelona in recent days amid the uncertainty over the future of Neymar, who could be on the cusp of Paris Saint-Germain.

The French champions are apparently willing to match Neymar’s £195m release clause to lure him to Parc des Princes, and this has shifted the Catalan giants’ focus to compatriot Coutinho. Liverpool has repeatedly stressed that their star performer will not be sold this summer, but it is suggested that they would consider an offer of around £134m in order to part ways with the Brazilian.

Speaking to TalkSPORT, Saunders believes that Coutinho is replaceable unlike former Reds striker Luis Suarez, and the club should seek to sign one on Juan Mata, Gylfi Sigurdsson or Isco, all of whom will come at a fairly cheaper price, he said: “£100m sell him. For me, he’s replaceable.

You could sign Isco for £30m. He’s not going to get a game at Real Madrid. Juan Mata, Sigurdsson – there are players you could sign to replace Coutinho. (Luis) Suarez was irreplaceable. Certain players are irreplaceable. I like Coutinho. The last game I watched he was brilliant but £100m? Once they knock the door as a player he’s gone.”

Coutinho enjoyed his best goalscoring season in his career last term as he bagged 13 goals and seven assists for Liverpool across all competitions. As a result of his efforts, the Reds have returned to the Champions League, but this has not seen much transfer activity with just Dominic Solanke, Mohamed Salah and Andrew Robertson having signed for the club. Liverpool have already turned down a £72m bid from Barcelona this month, but they are expecting further interest in the coming days.