Liverpool have secured the signing of defender Andrew Robertson from Hull City for an initial fee of £8m. 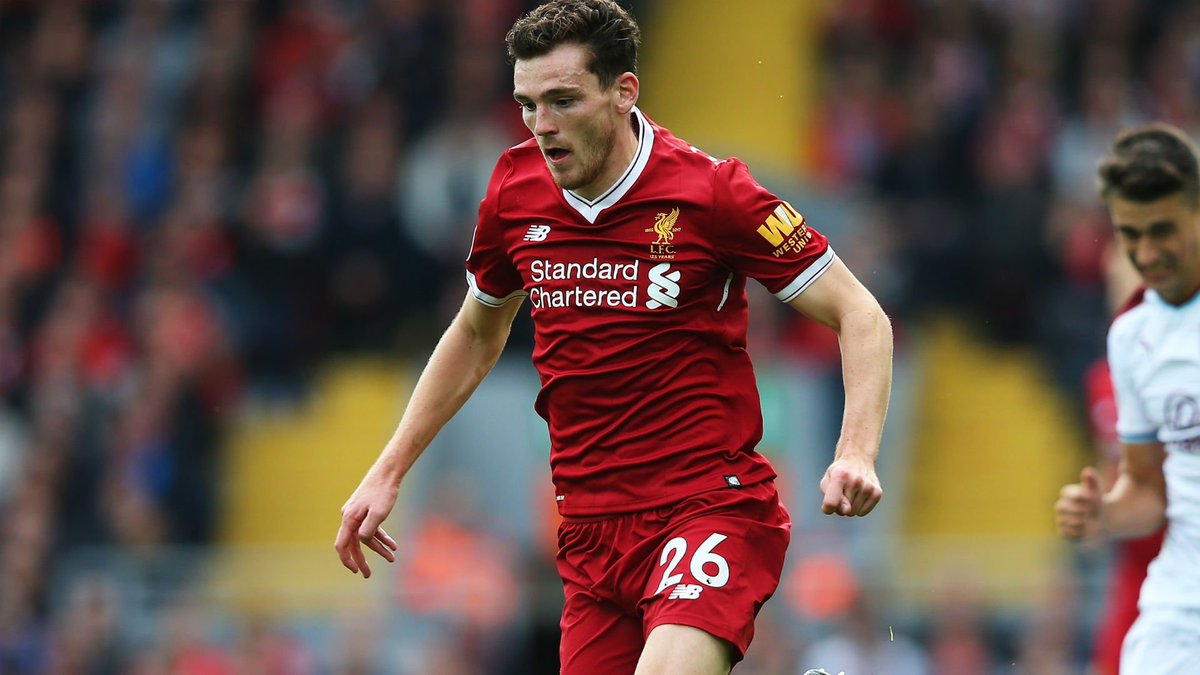 The Scotland international has inked a long-term contract with the Merseyside giants and he will provide the necessary backup on the left side of the defence.

Reds boss Jurgen Klopp was overly dependent on James Milner to perform the makeshift left-back duties, and this stressed the need for a new signing with Alberto Moreno seemingly on his way out of Anfield.

Robertson, 23, played a fundamental role for the Tigers last season as they sought to preserve their Premier League status. However, their late effort came to no avail as a 4-0 thumping to Crystal Palace ensured that they would be heading back to the Championship for the second time in three seasons.

“It feels a bit surreal. There are not more special clubs than Liverpool. When you grow up as a kid you dream of playing with big clubs such as Liverpool and to make that a reality is a dream come true for me. I just want to prove to people that I can do it at this level, and hopefully I manage to do that this season and do good things for this club,” he told the club’s official website.

Meanwhil, Robertson’s move to Anfield benefit the Reds in one way as they managed to instantly recoup £4m from the sale of midfielder Kevin Stewart to Hull City. The Englishman could not quite establish himself as a regular at the centre of the park, and he will now revive his career in the second tier of English football.

Liverpool have been selective in the transfer market this summer after having also recruited the likes of Mohamed Salah and Dominic Solanke into their ranks – the latter the subject of a tribunal fee to be compensated to Chelsea.