Veteran Liverpool midfielder James Milner has been ruled out of the Premier League meeting with Chelsea this season. Milner won’t be in the Liverpool squad when they play hosts to the Blues at Anfield on Saturday evening as confirmed by manager JurgenKlopp. 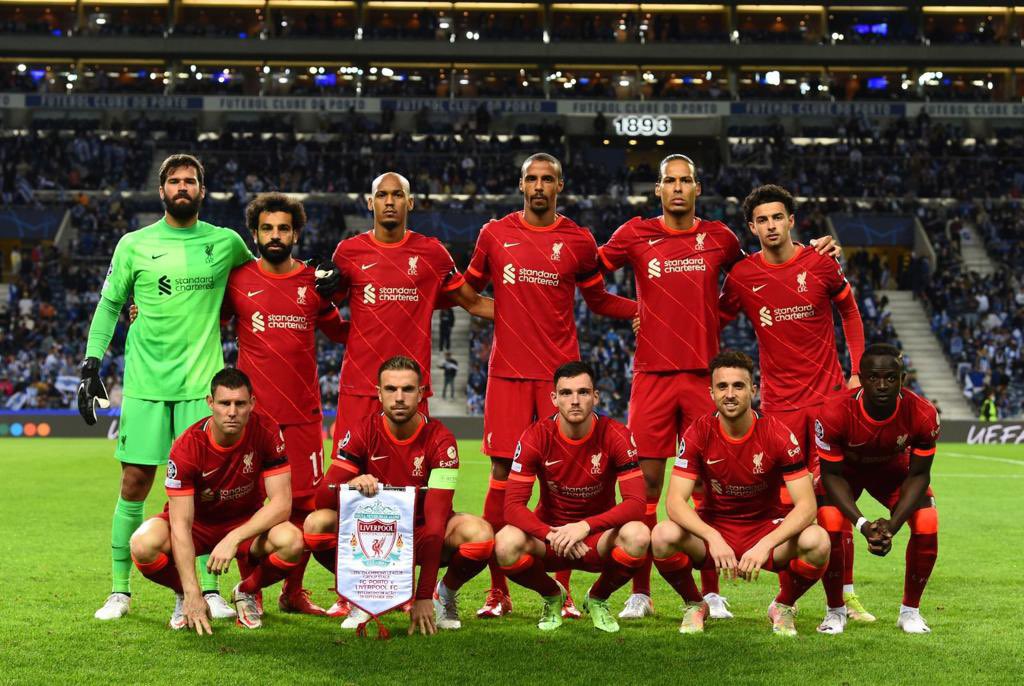 Klopp said that Milner is not available for the Chelsea game during his pre-match press conference on Friday. According to him, Milner won’t make it in time for the game.

Milner has not played since he sustained a knock during the Reds’ opening Premier League game at the home of newly promoted side Norwich City. He was in the starting XI for the game which ended in a 3-0 win for his team thanks to the goals from the attacking trio of Mohamed Salah, Roberto Firmino and Diogo Jota.The injury forced him to miss the last league game against Burnley. Milner was unavailable as the Reds beat the Clarets 2-0 at home courtesy the goals from Sadio Mane and Diogo Jota.

Klopp also gave an update on Scottish national team captain Andy Robertson who’s expected to return to the Liverpool starting XI for the Chelsea game. The Liverpool manager revealed that Robertson has recovered from the injury that forced him to miss the first two games of the new Premier League campaign.The Scottish international missed both matches due to an ankle injury. Milner sustained the ankle problem during the pre-season friendly clash with Athletic Bilbao from the Spanish top flight.

Klopp and Liverpool players will face the biggest test of the new season yet when they welcome Chelsea manager Thomas Tuchel and his players to Anfield with their respective perfect record on the line. Chelsea have made a perfect start to the new Premier League campaign after the London Derby wins over Crystal Palace and Arsenal. The Blues beat Palace 3-0 at home in their first game of the new league season before they defeated Arsenal 2-0 away from home in their second game of the new league season.