This season which ended not too long ago was not the best in the history of Liverpool as the club was eliminated in the early stages of their European competitions and most of the signings that were made in order to improve the team could not fulfill that originally intended target.

To make matters worse after analyzing the history of Liverpool FC, Brendan Rodgers is the first manager since the 1950’s who has not been able to lift a single trophy in his first 3 years in charge of the squad.

It hasn’t even been a substantially memorable season for the players of the squad with Mario Balotelli who continues to struggle while other key performers have sustained injuries but there is one player in specific who will be leaving Anfield after having spent over 15 years at the English club and it’s Steven Gerrard. 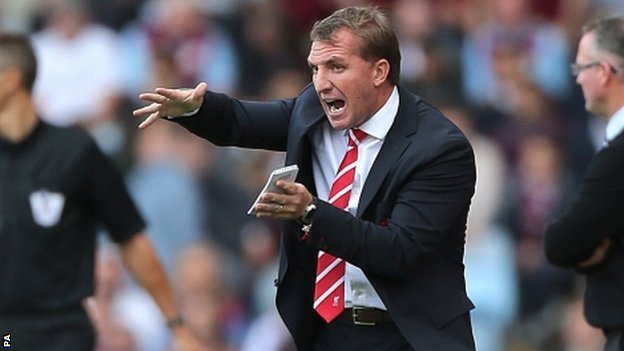 After having made over 500 appearances for Liverpool, Gerrard announced his exit from Anfield as the veteran midfielder is going to be joining LA Galaxy.

Steven Gerrard wanted to end his last season as a player of Liverpool on a high note, and the pundits over at bonuscodebets.co.uk were predicting as much, but unfortunately it didn’t happen as his club failed on accomplishing anything noteworthy and the final match of their campaign ended in a 6-1 defeat when playing against Stoke City.

However, even with all of these disappointing results and things that have occurred under the guidance of Brendan Rodgers it seems like he will continue being in charge of the team for another season as the owners of the Fenway Sports Group are still supporting and backing Brendan Rodgers.

The owners of FSG still have faith in the Northern Irish manager but he has to start producing better results in the next season in order to repay their loyalty.

Lucas out of Palace clash