According to the Irish Mirror, West Ham United are weighing up an offer to try and sign English midfielder Alex Oxlade-Chamberlain from Liverpool in the ongoing transfer window. Oxlade-Chamberlain has been at Liverpool for five years now, having arrived from Arsenal in the summer of 2017. However, he has been unable to nail down a regular berth for himself in Jurgen Klopp’s plans. The 28-year-old found game-time hard to come by at Anfield last season, playing in just 17 Premier League outings, of which only nine were starts. 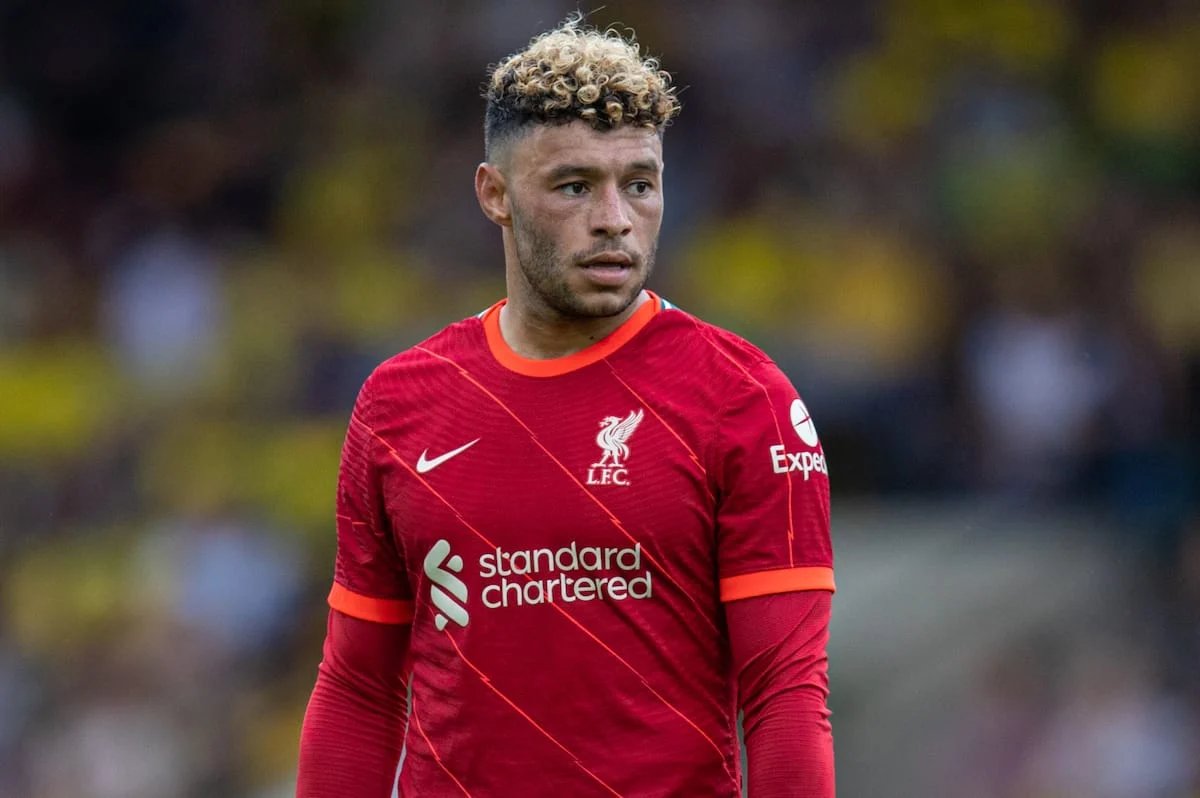 Oxlade-Chamberlain finds himself behind Jordan Henderson, Fabinho, Thiago Alcantara, Naby Keita, James Milner and potentially Harvey Elliott in the pecking order. It has led to speculations over his future at Liverpool this summer, especially with it being a World Cup year and the player harbouring ambitions of making it to Gareth Southgate’s England squad.

There had been speculations about a surprise interest from Liverpool’s arch-rivals Manchester United, but they died down quickly. However, West Ham United are holding an interest in the 28-year-old midfielder and could make a £10 million bid for the former Arsenal ace, who has just one year left on his contract at Liverpool.

West Ham United have already signed a new midfielder this summer in the form of Flynn Downes. However, another addition in the centre of the park could come in handy for David Moyes’ side as they saw Mark Noble retire and let go of Alex Kral. Considering that they will once again be playing in Europe, squad depth will be key.

And Oxlade-Chamberlain can be a smart addition to the ranks at the London Stadium. The 28-year-old is a proven performer at this level and has plenty of experience. At the same time, his versatile nature would allow Moyes to use him on the wings, providing valuable cover for Jarrod Bowen in the final third.

Nevin says Adrian was the underperformer in Liverpool’s UCL exit