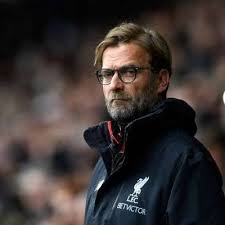 Johnson: Progress has been made

Sturridge calm ahead of United clash