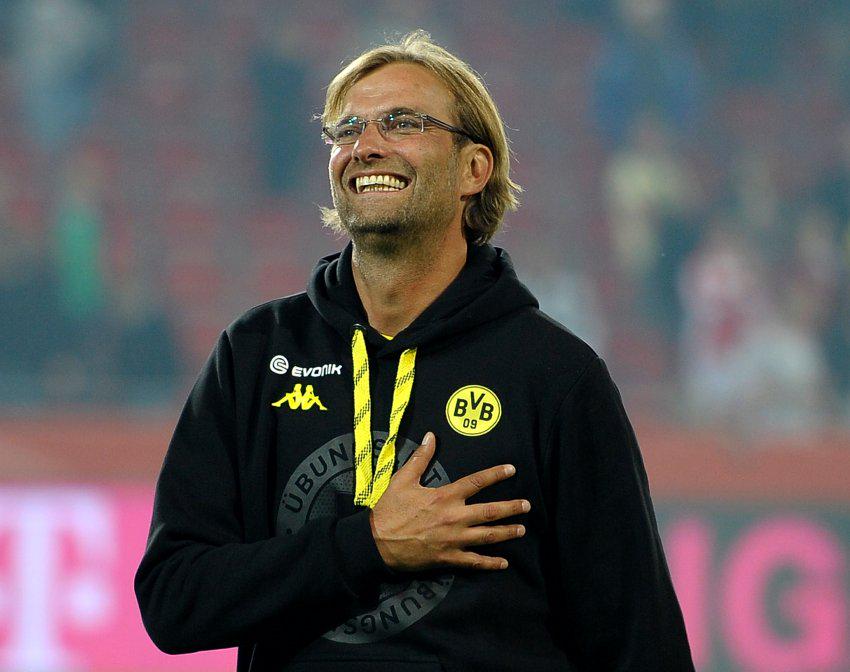 “Liverpool FC can confirm that Emre Can and Jon Flanagan will both leave the club upon the expiry of their contracts this summer. The club today released its Premier League retained list following the conclusion of the 2017-18 campaign, confirming the departure of a number of players in the process. Everybody at Liverpool FC thanks all departing players for their contributions and wishes them the best of luck for the future,” a statement read on the club’s official website.

Reds boss Jurgen Klopp had been optimistic of extending Can’s stay beyond the summer but the midfielder could not come to terms with the wage package. As such, the German is expected to depart the club after making 167 appearances – the last of which came in the Champions League final defeat to Real Madrid.

Meanwhile, the Merseyside outfit have also announced the departure of club graduate Jon Flanagan, who has struggled to live up to his expectations. At one point, the 25-year-old’s form earned him a cap with the England national side but he has since found little success with injuries and the loss of form. Flanagan made just over 50 appearances for the Reds following his first-team debut in 2011.

Despite the exits, Liverpool appear in a strong position for the next campaign with Fabinho and Naby Keita recruited to bolster the midfield department. There have been movement to recruit a new attacker and reports suggest that Lyon captain Nabil Fekir is on the cusp of sealing his switch to Anfield