Four Liverpool players are long-term absentees and will not feature when the Reds take on German top flight team RB Leipzig in the Champions League on Wednesday night. Liverpool and RB Leipzig meet again three weeks after their first meeting. In the first meeting, hosts RB Leipzig made two costly errors and they were both punished by Liverpool, who sealed a 2-0 win as a result to put themselves in a fantastic position for the Champions League quarterfinals. Sadio Mane and Mohamed Salah both scored for Liverpool during that first leg clash and the two African players could be crucial for Liverpool in the second leg at home. The first and second legs are at the same venue due to Covid-19 restrictions. Hungary capital Budapest was the host city for the first leg and it is set to host the second leg on Wednesday night. 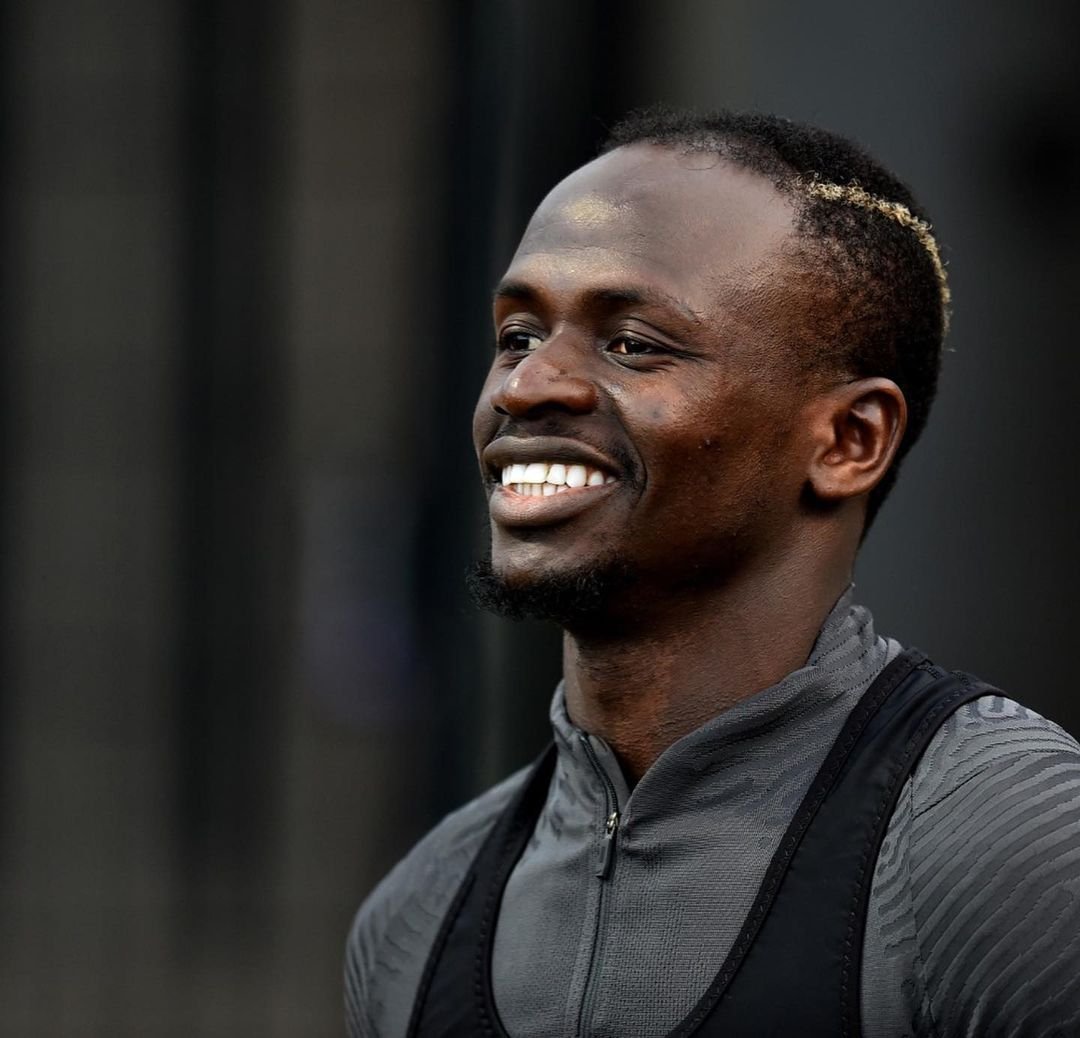 Joel Matip, club captain Jordan Henderson, Joe Gomez and Virgil Van Dijk are all long-term absentees and they will sit out the game against RB Leipzig. Henderson has a chance to be fit for the quarterfinals next month if Liverpool make it past RB Leipzig, but the other three players are not expected to feature again for the Reds this season. Of all the remaining three players, Dutchman Virgil Van Dijk seems to be the one who has a slim chance of playing some minutes before the season ends in two months’ time.


Liverpool have been woeful on the domestic front in the last two months and European football has served as a respite for them. The Reds have lost their last six league games at home but the Liepzig game is on a neutral ground though the Reds are still at home technically. The Reds have a phenomenal home record against German opposition in the Champions League and they would be hoping to continue that form against Julian Nagelsmann and his RB Leipzig players. Liverpool have won 16 and drawn four of the last 20 games against German opponents at home.

Andrew Robertson laughs off suggestions of unbeaten season with Liverpool