Norwich City boss Daniel Farke has ruled three players out of the Carabao Cup third round clash with Liverpool billed for Carrow Road on Tuesday night. The German tactician said this in his pre-match presser on Monday. According to him, Polish star PrzemyslawPlacheta, German player Christoph Zimmerman and English midfielder Todd Cantwell will all miss the visit of Liverpool with a place in the Carabao Cup fourth round on offer. 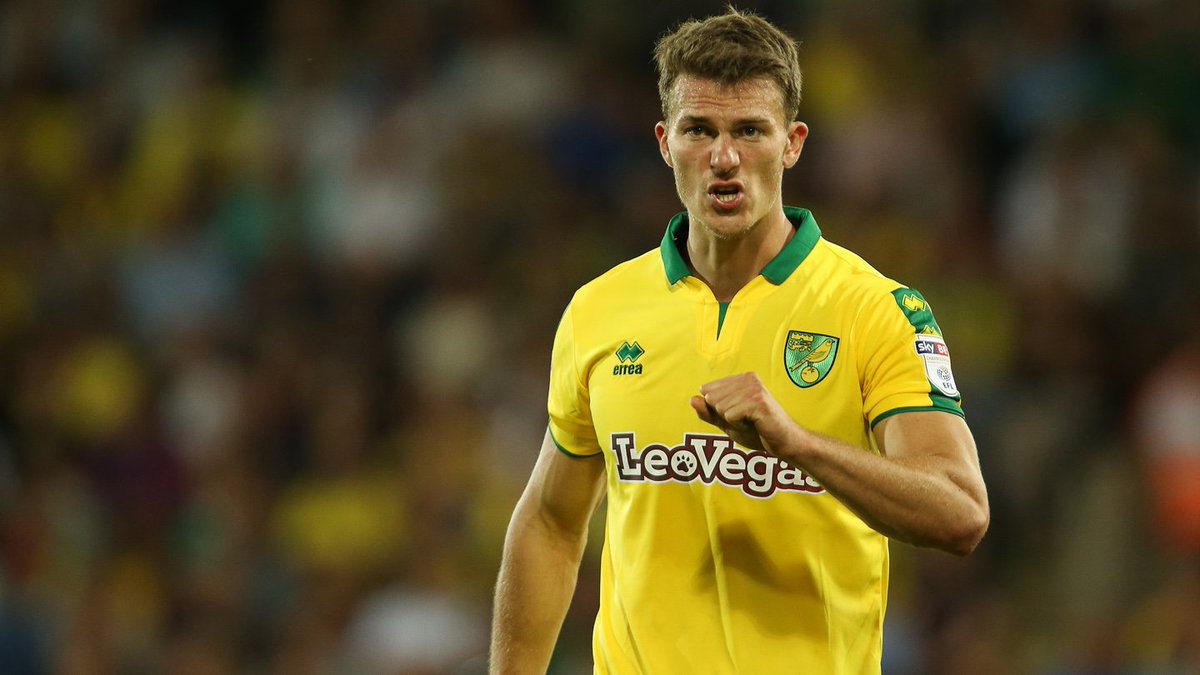 Farke told reporters that Placheta won’t be ready to return to training until next week after a long period on the sidelines due to Covid-19. England junior international Cantwell has featured regularly for the Canaries this season but he will miss the Liverpool game due to personal reasons. On his part, Zimmerman won’t be involved as a result of an ankle injury.

Farke and his Norwich City players have already faced Liverpool this season and that was their opening game of the new league season. In the end, they were on the receiving end of a big defeat with the Reds running out 3-0 winners through the goals from the attacking trident of Diogo Jota, Mohamed Salah and Roberto Firmino. Portuguese international Jota was responsible for the opening goal of that game, while Brazilian star Firmino came off the bench to find the back of the net for the second goal of the game.

Norwich City and Liverpool have gone in the direction of the result earned from that first game of the season. Liverpool have been able to build on the win over the Canaries and they are now joint top on the league standings alongside Chelsea after the two teams amassed 13 points from the first five games. For Norwich City, they are last on the league table after starting the new season with five straight defeats.

MILNER OUT OF CHELSEA GAME