Leicester City manager Brendan Rodgers has said that midfielder Adam Lallana will evaluate his options during this summer’s transfer window. The England international has been with Liverpool for the past five-and-a-half years but he has been fancied to leave them on a free transfer when his contract concludes in June. 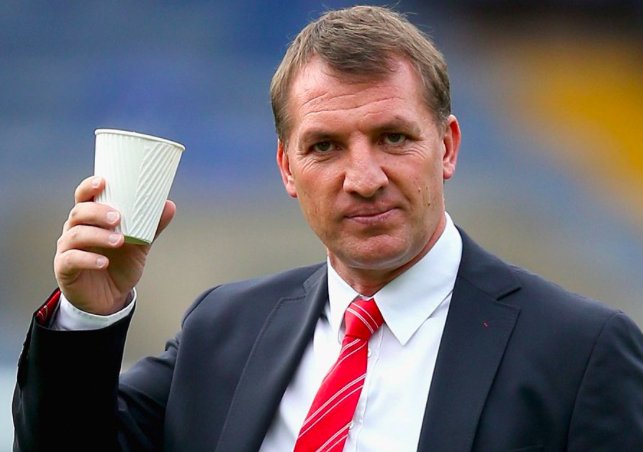 As a result, a number of elite clubs including Arsenal, Tottenham Hotspur, and Leicester City have been credited with an interest and Rodgers has openly hinted that the Foxes would make an approach for the former Southampton captain, he told: “Adam is a fantastic player and one I brought into Liverpool.”

“I have been aware of his talents since he was a young player at Southampton. He has done brilliantly [at Liverpool] and I’m sure he will be weighing up his options. But I don’t need to speak about that now. We’ve spoken about that all through January. I don’t need to speak about the summer transfer window. I would only add he is a top-class player.”

Lallana was an important figure with the Reds between 2014 and 2017 but since then, he has struggled with a few injury setbacks. As a result, he is not more than a squad player at the moment and he has been afforded with just three league starts over the course of the current campaign. Liverpool can of course propose a new contract for the versatile midfielder but reports have claimed that the board have decided against the same.

The Merseyside giants are expected to announce a record turnover of around £500m after the Champions League success last season combined with the FIFA Club World and European Super Cup success. Klopp’s side have also made no major signings over the past two transfer windows and they are in a strong position to spend on world-class players during the summer.