According to Fichajes, Liverpool have retained their interest in Florian Neuhaus. The 25-year-old Borussia Monchengladbach starlet is widely regarded as one of the most gifted midfielders in German football right now, having enjoyed a rapid rise to prominence in recent years. Liverpool have been tracking the progress of the Gladbach starlet for quite some time now. And it appears they are continuing to keep an eye on Neuhaus’s development, with the hopes of potentially wrapping him up in the ongoing summer transfer window. 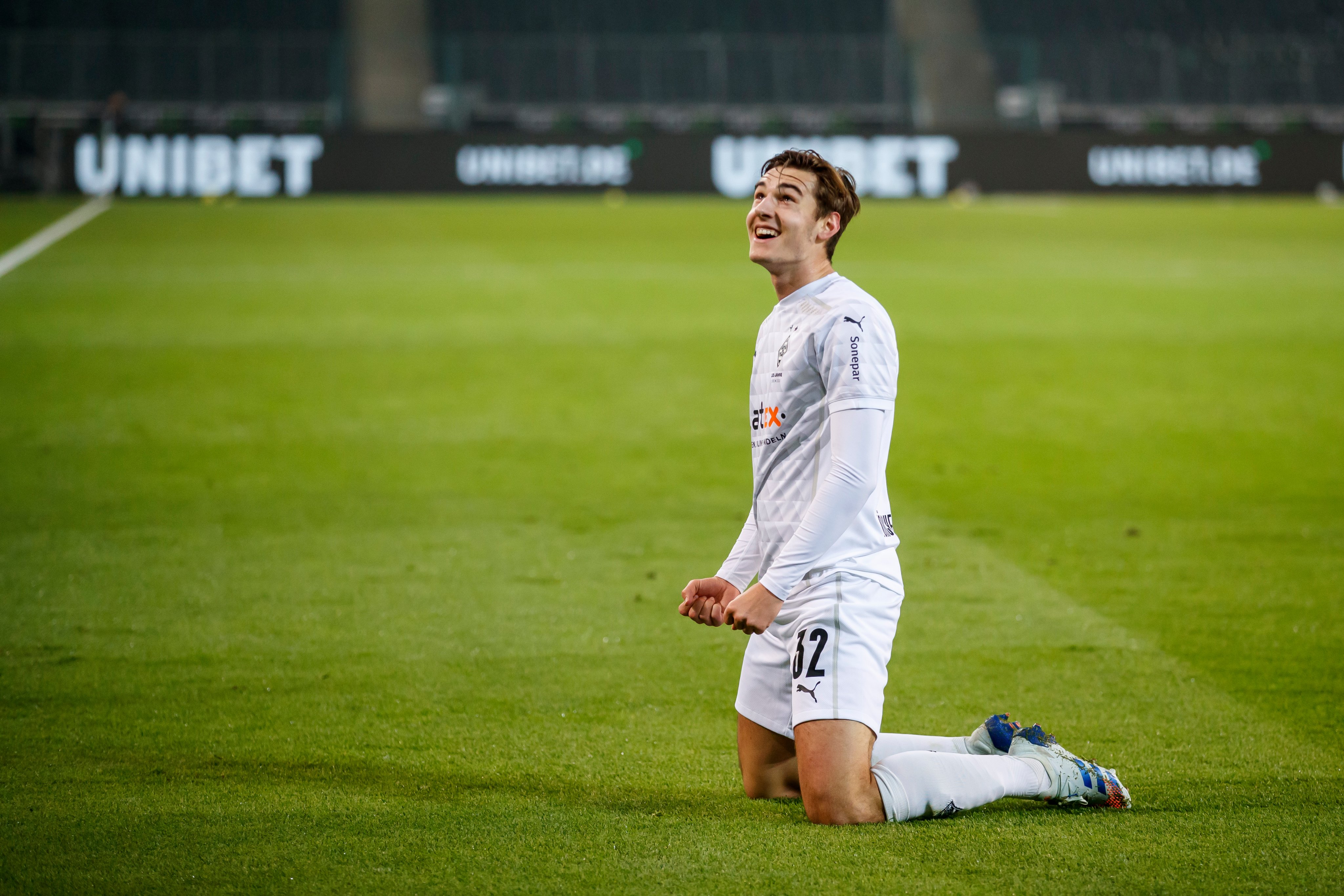 Formerly of 1860 Munich, Neuhaus is known for his technical brilliance in the middle of the park. The German international has an excellent range of passing and his style of play resembles that of Real Madrid superstar Toni Kroos. He is capable of finding balls behind the backline while being proficient in set-pieces. The 25-year-old’s steady growth, though, has slowed down in recent years. Especially after the exit of Marco Rose, the German midfielder has struggled to maintain consistency and has often been outshone by the likes of Kouadio Kone and Jonas Hofmann.

However, Neuhaus’s dip in progress has not deterred Liverpool. The club’s head coach Jurgen Klopp remains a huge admirer of the German international and believes he has what it takes to shine at Anfield, especially as the Reds look to undergo a major overhaul in the middle of the park. Indeed, Liverpool’s old guards such as Jordan Henderson, Thiago Alcantara and James Milner are all in the final stages of their respective careers. As such, Liverpool are in desperate need of some fresh blood and that is where Neuhaus could prove to be a valuable signing.

Although the Reds are weighing up a move for Jude Bellingham at the end of next season, Neuhaus could be an interesting cost-effective alternative. The German midfielder offers creativity and technical prowess in the middle of the park, and having featured in over 120 Bundesliga matches, he has no shortage of experience either.

The changes which helped to make football what it is