Liverpool will hope to build on the 9-0 win over Bournemouth when they play hosts to Newcastle United at Anfield on Wednesday night. And Jurgen Klopp has seen his squad’s injury woes ease considerably ahead of his side’s latest fixture. Joel Matip and Curtis Jones have resumed training, with the duo closing in on returning to action. In addition, Diogo Jota and Thiago Alcantara will also be back soon, leaving Ibrahima Konate as the only major absentee for Liverpool in the long run. And during his pre-match press conference, Klopp provided an update on the injured players. 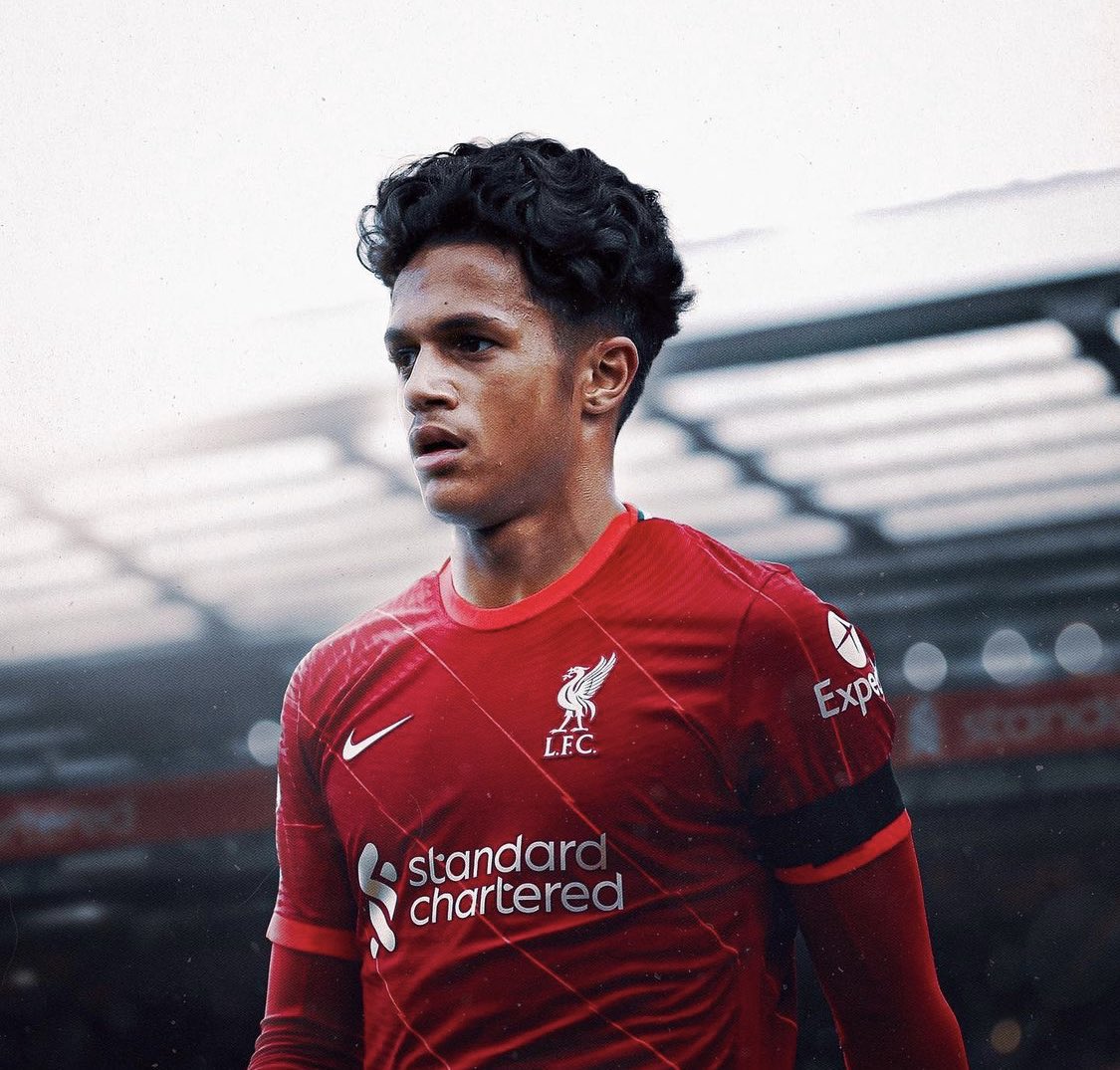 Matip has resumed training, but the veteran defender might not be fit enough to start against Newcastle United. So Joe Gomez will continue at the heart of the Liverpool defence as Virgil van Dijk’s partner. But Andrew Robertson might drop to the bench to get some rest, with Kostas Tsimikas in line to make his first start of the season. Trent Alexander-Arnold remains indispensable for Liverpool, and with Calvin Ramsay still on the sidelines, the English international is the only recognised right-back at Klopp’s disposal. The defensive unit will cover Alisson Becker between the sticks.

Up ahead in midfield, Fabio Carvalho might be in line to make his full debut for Liverpool after coming off the bench in their five games thus far this season. Carvalho should replace Harvey Elliott after doing so in the game on the weekend against Bournemouth.

Carvalho will line up alongside Jordan Henderson and Fabinho in the middle of the park, with Elliott and James Milner being the backup options on the bench. As for the offensive unit, Klopp cannot make any changes even if he wants to, with Darwin Nunez serving the final game of his three-match suspension on Wednesday.

Jurgen Klopp amazed with the progress made by Alexander-Arnold