Mohamed Salah has been declared fit for Liverpool ahead of their crucial Premier League clash with home team Arsenal on Wednesday night. The Liverpool talisman was an injury doubt for the game after he picked up a foot injury during the Brighton and Hove Albion game in the Premier League at the weekend. He had to go off with the injury shortly after scoring the second Liverpool goal via a penalty around the hour mark after Malian international Yves Bissouma was penalised for handball in the box. Salah was able to double the advantage for his team via the penalty after Luis Diaz had given them the lead in the first half off the assist from Joel Matip. 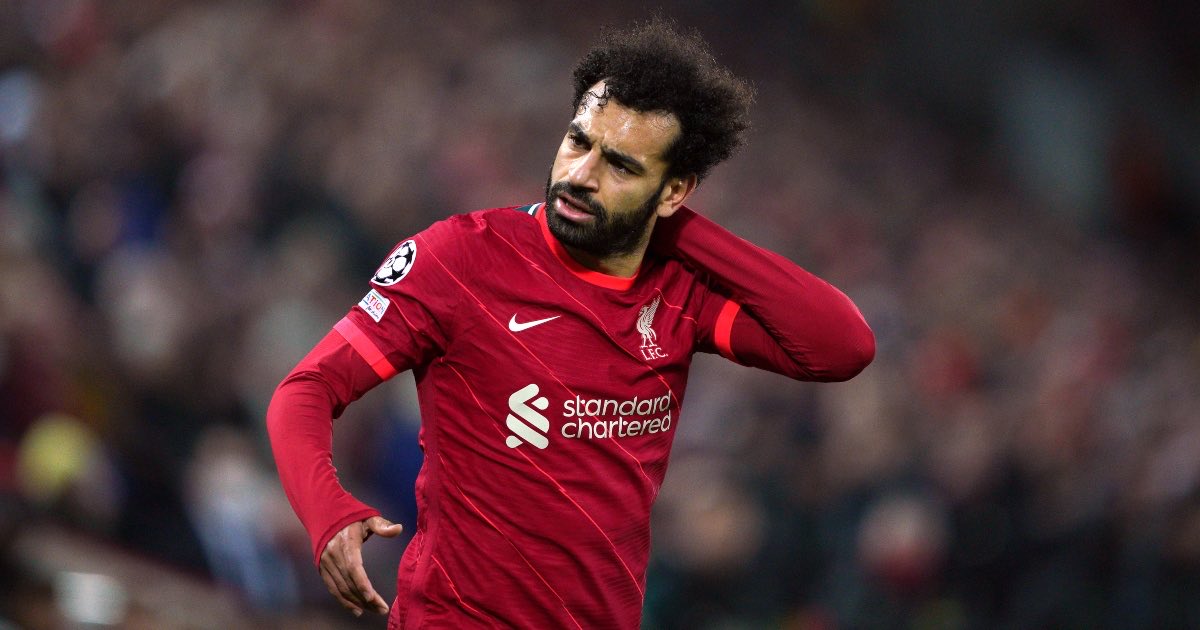 Liverpool manager Jurgen Klopp was inevitably asked about the availability of Salah for the Arsenal game in his pre-match press conference on Tuesday and he said that the Egyptian star is a tough cookie before adding that the former AS Roma and FC Basel star should be available for the game. According to him, Salah had a swollen foot that was painful at the end of the Brighton game, but the swell has now gone down for him to train before the Arsenal game. After picking up the foot injury against Brighton, Portuguese attacker Diogo Jota was sent on to replace him for the rest of the game.

In addition to Salah, Klopp also confirmed that Ibrahima Konate is fit for the Arsenal game after missing the last two matched due to injury. He had picked up the injury during the 1-0 home win over West Ham United and it forced him to miss the Inter Milan and Brighton games. Klopp told reporters that the centre back is available for selection ahead of the Arsenal.

On absentees, Klopp stated that veteran English midfielder James Milner and Greek left-back Kostantinos Tsimikas will both miss the Arsenal game due to illness.