Schalke 04 loaneeOzanKabak won the battle of the two Liverpool players who faced each other in the World Cup 2022 qualifier between Turkey and the Netherlands. Turkish international OzanKabak is on loan at Liverpool from struggling German Bundesliga team Schalke 04 for the remainder of this season having joined during the January transfer window. He played a starring role to help Turkey beat the Netherlands 4-2 at home in what was the first game of the qualifiers for the two teams as far as the FIFA World Cup tournament in Qatar is concerned. The 2022 edition of the World Cup takes place in the Asian country of Qatar at the end of next year and European nations have already started the qualifiers for the tournament. 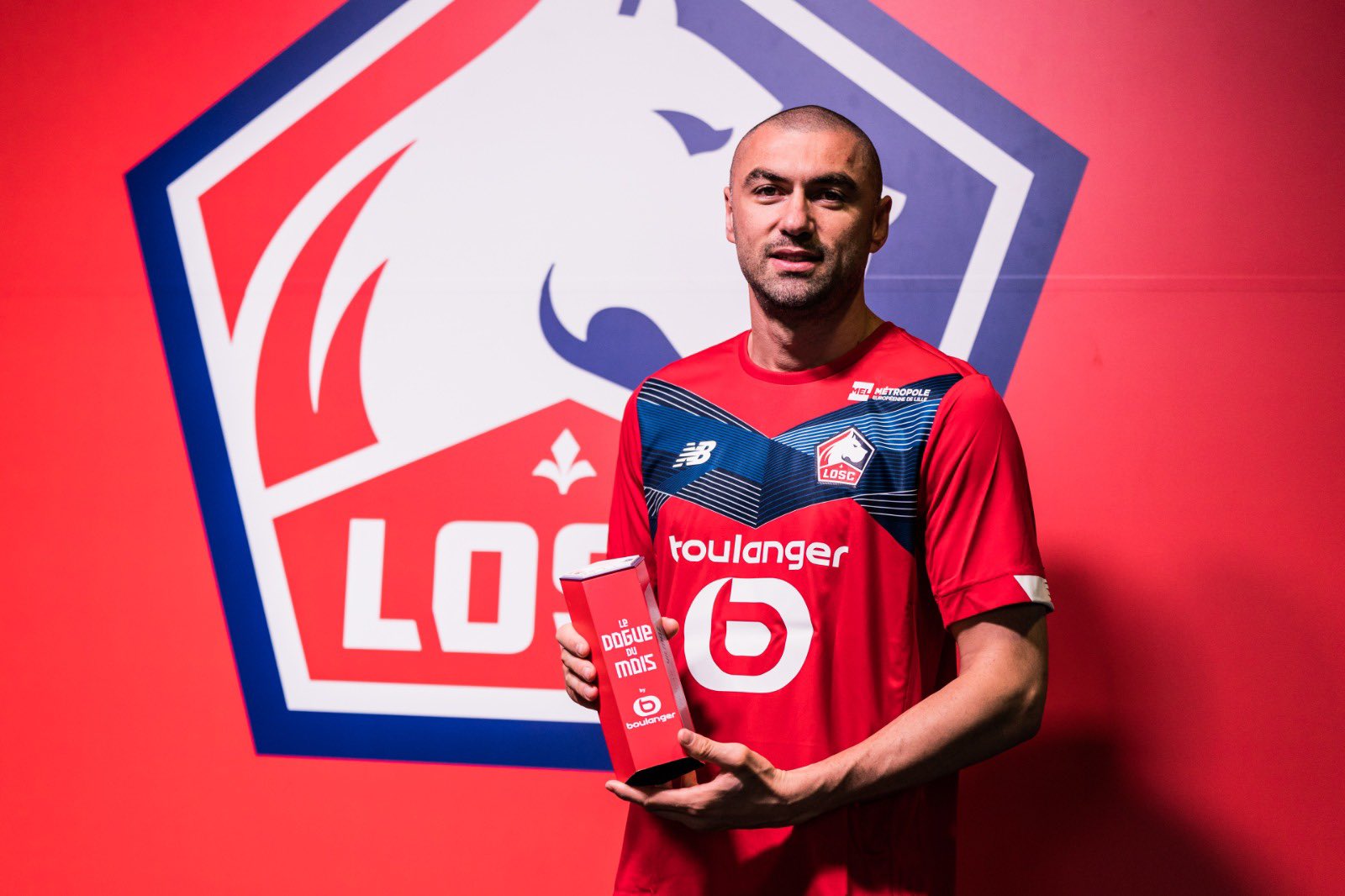 OzanKabak and his Turkey team got the better of Liverpool teammate GeorginioWijnaldum and his Netherlands team. Wijnaldum was the skipper for the Dutch team but the Liverpool midfielder could not save his team from the jaws of defeat. Wijnaldum could leave Liverpool this summer on a free transfer as his Reds deal expires in a few months’ time. The Dutchman has already been linked with a free transfer move to Catalan giants Barcelona. Reports even claimed that there’s an agreement in place for Wijnaldum to join Barcelona as a free agent in the summer but the Spanish La Liga outfit has moved swiftly to debunk the rumours.


For the game between Turkey and the Netherlands, Burak Yilmaz was the hero for the Turkish team as he netted three goals as the skipper to lead by example. Yilmaz scored a hattrick including a well taken late free-kick to ensure that Turkey got their 2022 World Cup qualifiers up to a winning start. Liverpool defender OzanKabak played his part in the win. Kabak has shown his quality in a Liverpool team depleted at the back in recent games and it remains to be seen if the Reds will sign him permanently from Schalke 04 at the end of the season.

THREE EXCITING SIGNINGS LINED UP BY KLOPP AT LIVERPOOL

LIVERPOOL QUARTET OUT OF LEIPZIG CLASH