The representative of Simon Mignolet has confirmed that the Belgian is looking for a fresh challenge away from Liverpool during the ongoing transfer window. The 30-year-old played second fiddle to Loris Karius during the second half of the previous campaign and the big-money signing of Alisson Becker is only expected to hasten his exit. 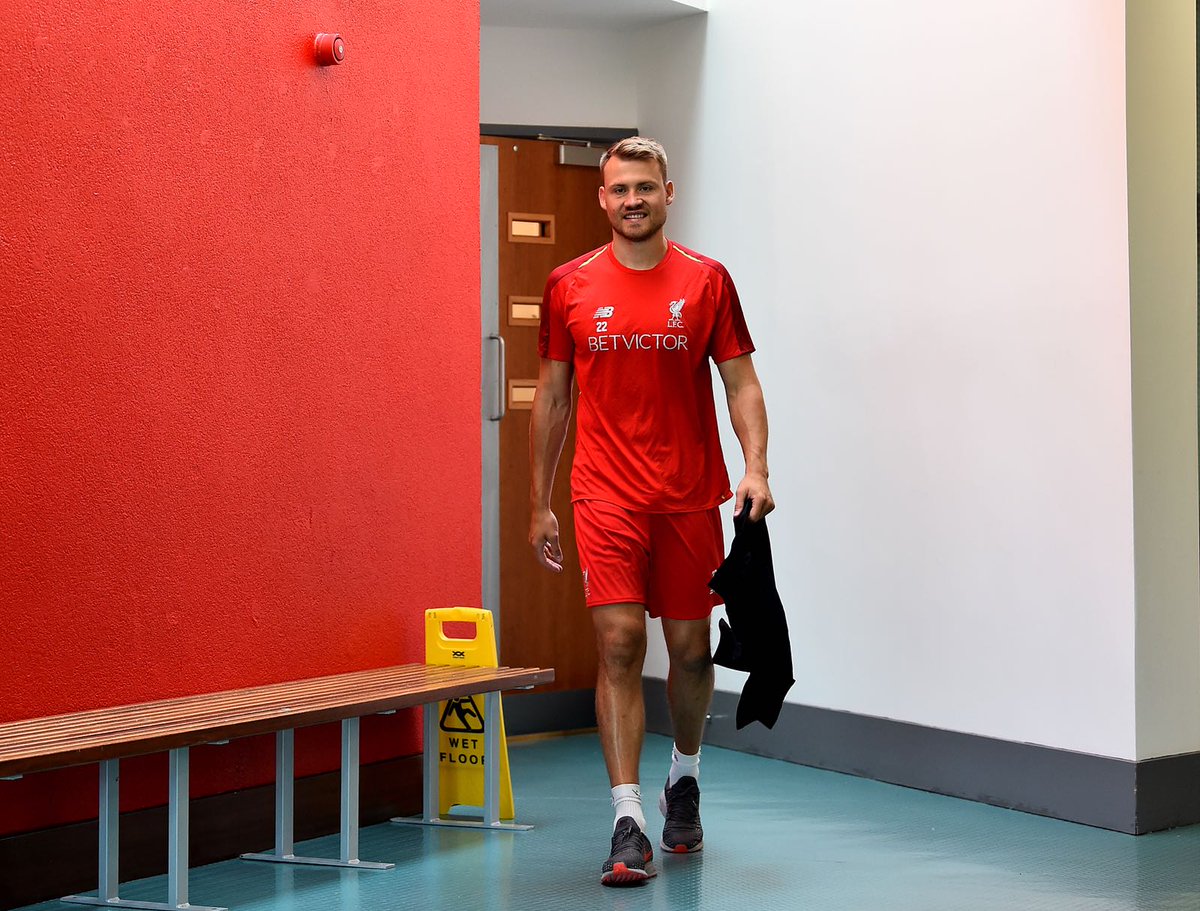 In an interview with Walfoot, Mignolet’s agent confirmed the keeper is keen on parting ways with the Merseyside outfit and the solution would have been found regardless of Alisson’s arrival this summer, he said: “It doesn’t change the situation [Alisson’s arrival]. Our goal is to find a solution for Simon to play and Alisson’s arrival doesn’t change that. We know that a player of €60-70million won’t find himself on the bench.We are looking at the situation and looking for a solution to his playing time. There are options, the next few days will be decisive.”

The comments from Mignolet’s agent have come at a point where the Belgium international has been linked with a shock move to Barcelona. Obviously, Marc-Andre Ter Stegen remains the undisputed choice between the sticks for the Catalans but they are eyeing a replacement for back-up keeper Jasper Cillessen, who has grown frustrated with the restricted game-time.

Cillessen has made just two league appearances for the Blaugrana since arriving from Ajax two seasons ago and the Dutchman has been associated with a probable exit after confirming that he needs to progress during the latter phase of his career. Meanwhile, Liverpool seem to have finally sorted their goalkeeper troubles with the signing of Alisson but it remains to be seen whether he can live up to his expectations from the off.

Alisson was one of the standouts for Roma as they went on to reach the Champions League semi-final last season and,hopefully, the Brazilian can replicate the performance with Liverpool eyeing success in both the domestic and European competitions next term.